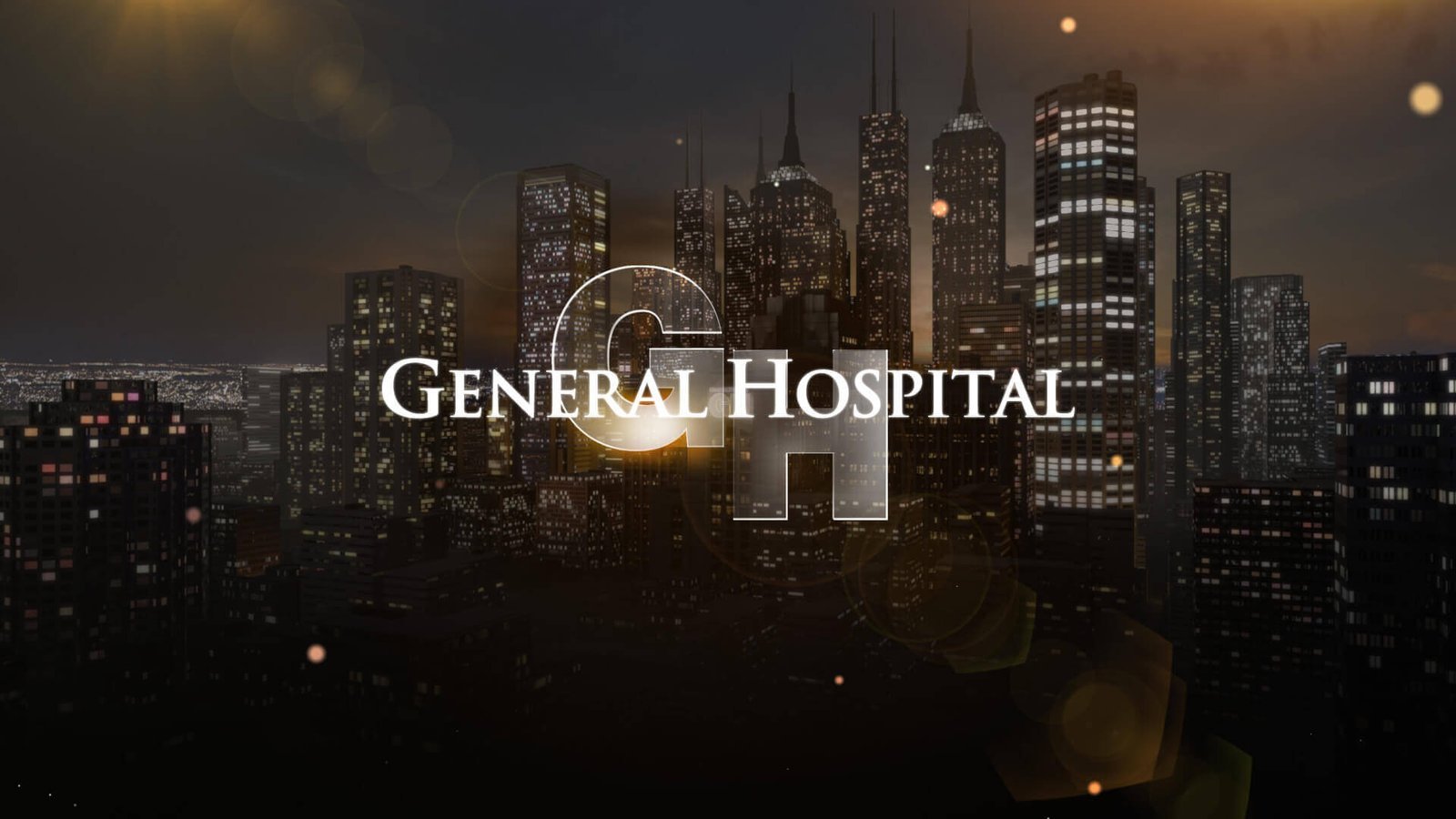 Starting Years(1963–77) :
Starting story was based on 7th Floor of General Hospital. This Story line is about Dr. Steve and Nurse Jessie. Chief of Internal Medicine was Steve.